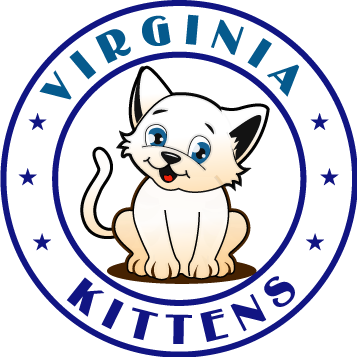 As you may know, inviting people into your home can be quite dangerous. There are many anti breeder and animal rights activists out there, and we do not want to risk getting one into our home. Thereby We limit visits as much as possible. The stranger visits are extremely stressful for the kittens when they hear and smell things unknown to them, and their mothers who are very protective of their youngsters, especially with strangers. In addition to this, young kittens are extremely vulnerable to airborne diseases and their mother’s stress. For this reason, we limit visitors to people who come pick their kitten up.

So How much it will cost to buy a kitten?

According to the Cat Federation Association, Siberian cats are a Russian national treasure. They have been documented in Russia for hundreds of years and are mentioned in Russian fairy tales and children’s books. The breed also appears in Harrison Wier’s book Our Cats and All About Them, published in 1889. Russian families relay fond tales of their Siberians and their amazing loyalty and personalities, but these cats also have played a practical role on farms as rodent control. When the Cold War between the Soviet Union and the United States ended, the doors opened for the Siberian cat to be exported worldwide. The first Siberians arrived in the United States in June 1990. The Siberian was accepted for registration by CFA in February 2000 and advanced to championship status in February 2006.

The cost for a siberian kitten ranges anywhere between $1500 – $1900. The variation in price usually depends on whether or not the breeder provides pediatric altering and does genetic testing, We at Virginia Kittens Cattery guarantee the genetics of our cats. We don’t do any any in-house breeding. All of our breedings is a result of the King and the Queen. We have also suggested an introductory prices for our Kittens. The prices are listed as below: